is part of the Informa Markets Division of Informa PLC

This site is operated by a business or businesses owned by Informa PLC and all copyright resides with them. Informa PLC's registered office is 5 Howick Place, London SW1P 1WG. Registered in England and Wales. Number 8860726.

As the global population ages, there is interest from consumers in increasing health span—the length of life free from serious ailments. Diet, exercise and a positive mindset all contribute, but so does the power of natural ingredients to support the function of the joints, heart, mind and body.

According to the United Nations, the global population aged 65 and over is growing faster than all other age groups, and according to data from their 2019 revision of the World Population Prospects, by 2050, one in six people in the world will be aged 65 or over.

The World Bank and OECD data suggests that the global average life expectancy today is 73, seven years more than that of 20 years ago at 66. But living for longer doesn’t necessarily mean living healthier. More elderly people now are living with multiple chronic diseases including diabetes, cancer, cardiovascular disease, along with other conditions related to an increase in age such as, hearing loss, dementia, arthritis and osteoporosis. Elderly people also have a higher risk of falling over due to mobility issues, causing further harm. 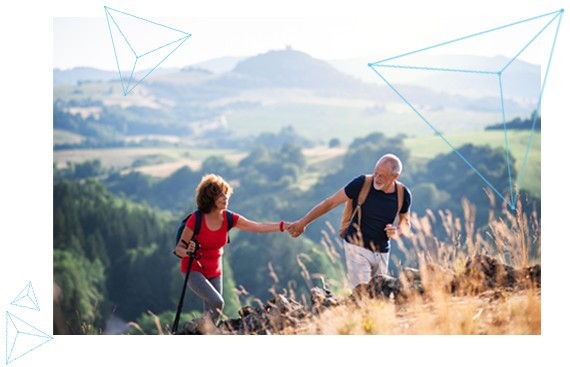 In recent years there has been a large shift in consumer behaviour towards ‘prevention’ rather than ‘treatment’. This emphasis on preventative and age-inclusive solutions will drive new commercial opportunities as well as the chance to contribute to the solution of a global health crisis. The Healthy Ageing Community provides a platform for the community to connect, get inspired, and discuss the latest innovation with leading experts in this category.

If you've enjoyed the content from the Virtual Expo & Summit, you can stay up to date with all the latest developments in nutraceuticals on our knowledge platform, Vitafoods Insights. Register to unlock all premium content, from industry news stories, articles and podcasts to product development news, infographics and more. 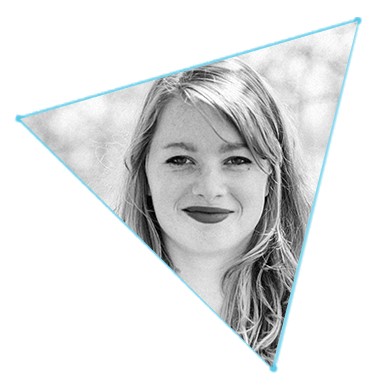 Join this session to learn more about how consumers are increasingly looking for solutions to live their life to the fullest while maintaining a high level of health and wellness, regardless of their age. 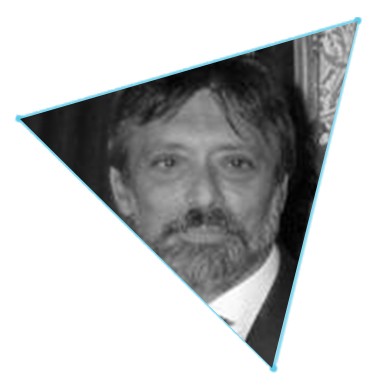 Healthy Ageing in 2020: The microbiota, natural compounds, and vitagenes

Explore the current healthy ageing scientific landscape, looking specifically at weight management, the gut microbiota, vitagenes, and the relationship between the microbiota-brain-gut axis and neurodegenerative diseases.

Maintaining freedom of movement during ageing with MITIDOL®

In this webinar, you’ll meet MITIDOL®--an amazing duo of ginger and the made-in-Italy acmella. The food-grade formulation effectively counterbalances aches and inflammation through modulation of the endocannabinoid system, as demonstrated in human studies.

Attend this webinar to:

When you attend this webinar, you will learn about:

Bioiberica's collagen experts will help you discover the latest scientific research on the efficacy of native (undenatured) type II collagen. Referencing Bioiberica's b-2cool®, they'll explore its efficacy in combined ingredient solutions, as well as a standalone ingredient, and how it can help meet the latest consumer preferences for joint health solutions.

In addition, they'll review the opportunities presented by the growing collagen market, the science behind native type II collagen and how it works in the body - compared to other types of collagen - to effectively support joint health.

Learn how newly understood benefits of Vitamin K2 can deliver long-term health benefits to bone and heart health, for all ages, and how decades of clinical research have proven efficacy and safety, creating opportunities for wider population use. Attending this webinar will:

Moving with the times™: a new generation joint health solution for today’s consumer

When you attend this webinar you will:

Touted for its anti-inflammatory properties, turmeric is the go-to botanical for healthy ageing. In this webinar, learn about the world’s first bioequivalent turmeric, Naturex’s TurmiPure GOLD®, at a low dose of 300mg.

Hosted in collaboration with Nutrimarketing, the Innovation Tour podcast covered a wide range of new products, ingredients and technologies, giving listeners insight into the latest innovation within the healthy ageing category.

Designed to give visitors exclusive business intelligence, this report from Vitafoods Insights was developed with input from leading industry figures and consolidated key information, including category specific challenges, insights, and predictions for the future of the market.

Through over 500 leading brands, our exhibitions, specialist digital content and data solutions allow customers operating in specialist markets to meet and trade, and for their businesses and markets to thrive.